Seeing and Seizing the Future with ARCHICAD 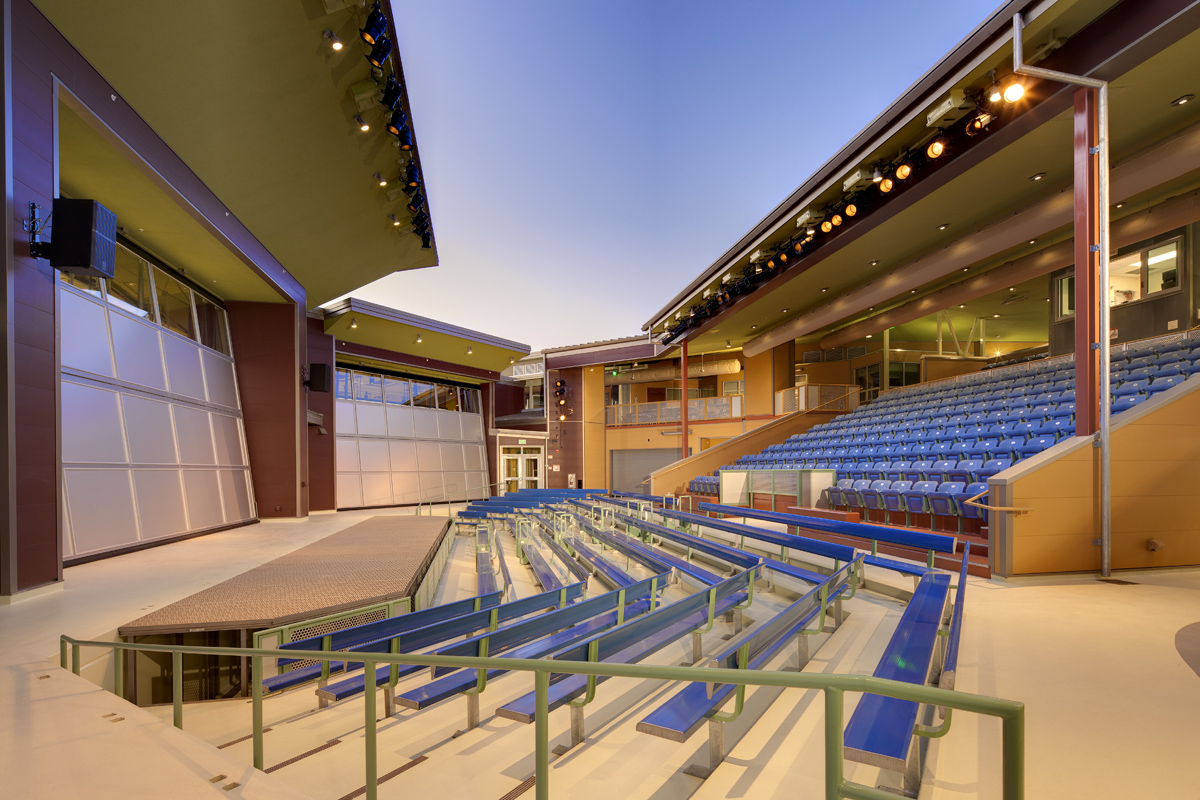 At the end of the 20th century, older architects had a difficult career decision to make. Embrace the emerging technology of computers or finish out their careers drawing by hand. It was a decision one of those architects – James Theimer, principal of Redding, California–based Trilogy Architecture – struggled with as well.

“Autocad was the leading 2D software choice of architects at the time, but its steep learning curve frankly defeated my repeated attempts to learn it,” confesses Theimer. Then, in early 2001 another architect introduced him to ARCHICAD. “Within an hour, I was using the program to build a 3D model of a house. I saw the future, and I was sold,” says Theimer.

“Frankly, it was a nervy thing to do.  My staff had been using Autocad in our office from the beginning, and they were leery of changing to a new software program while still trying to meet our project deadlines. But once they realized how quickly the program could be learned, their skepticism was replaced by a genuine excitement at the 3D modeling capabilities. We’ve been ‘geeking out’ over it ever since, as new enhancements are continually being introduced.”

For Theimer, drawing in ARCHICAD reflects how he designs.

“You’re building a wall as opposed to drawing a line that represents a wall. 3D quickly became the basis for all our projects, no matter the size. Until we adopted this program, we were limited to showing our clients a ‘picture’ of how their building could look. Suddenly, our world was transformed. For our clients, it was as if architecture had moved from still photographs to motion pictures.”

Theimer still remembers the day he completed his first commercial building set of construction documents using ARCHICAD.  All the elements of the building had been modeled in 3D. “It was almost like magic when we printed out the 2D drawings of floor plans, sections and elevations in less than a day.” As the documentation process became more streamlined, more time and energy could be focused on design. The benefits of this soon became apparent, when Trilogy was selected by the philanthropic McConnell Foundation to design what would become the first Platinum-certified school under the newest LEED guidelines. The existing school was under tremendous pressure to move to their new campus, necessitating an almost round-the-clock effort by the small design studio to produce a design. “We were able to complete the design for a $30 million project in record time”, says Theimer. “Even as we were constantly updating our presentations of the 3D design to our client, ARCHICAD was updating our 2D drawings almost automatically. There is no way we could have completed this project with a staff of only four in the necessary timeframe without this software.”  Since its completion in 2012, the Redding School of the Arts has been the recipient of numerous regional and national design awards.

For Trilogy, there’s value to upgrading their ARCHICAD license each year even though it represents an ongoing challenge. “There’s a learning curve that happens each time we upgrade, but I’m convinced that with each project we do, we’re a little more efficient than before, because of the new features constantly being added”, Theimer explains. When GRAPHISOFT introduced its presentation app BIMx a few years ago, it further enhanced Trilogy’s ability to provide their clients with animated walkthroughs of the ARCHICAD model with a simple download to a smart phone or tablet. “Our clients find it easy to use, and it’s no longer unusual to see a contractor on site with a tablet using our BIMx model for reference during construction,” Theimer says. 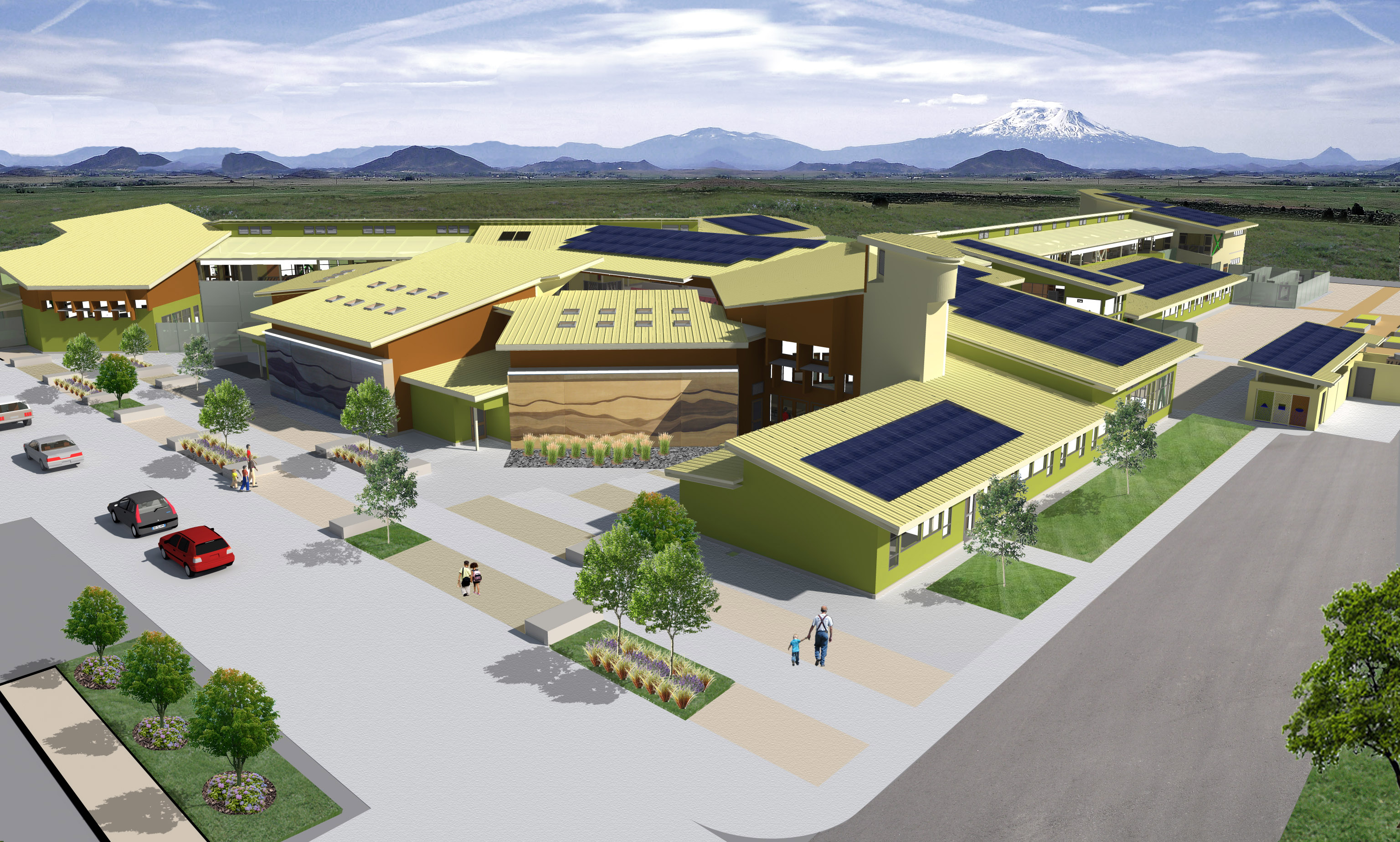 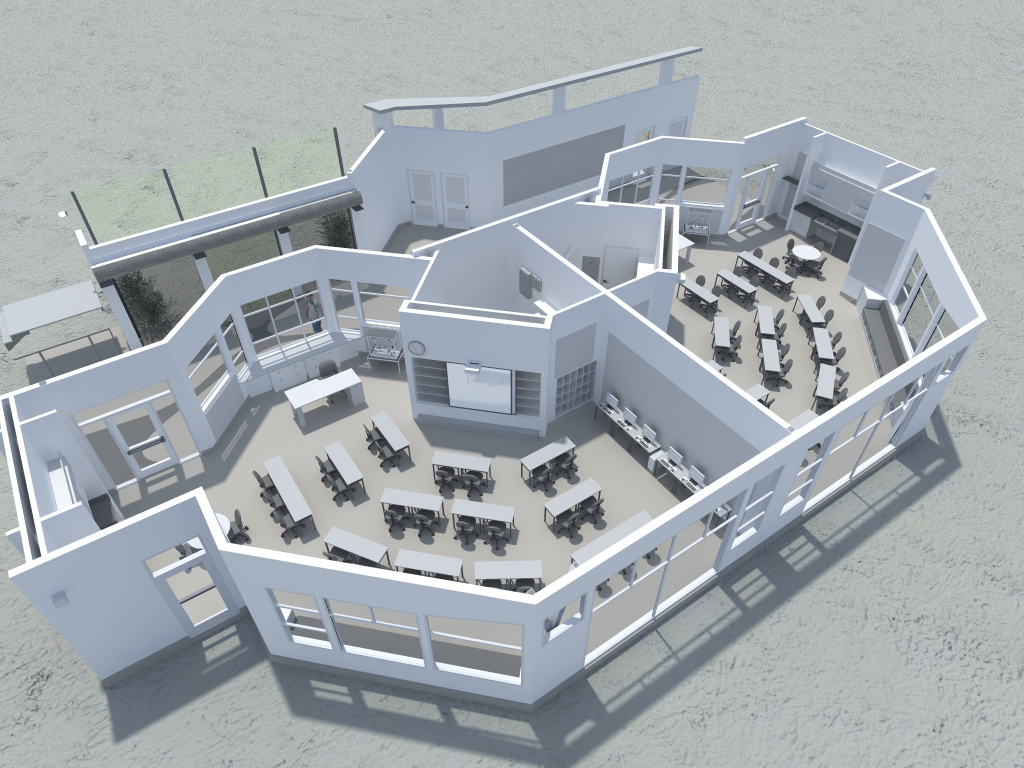 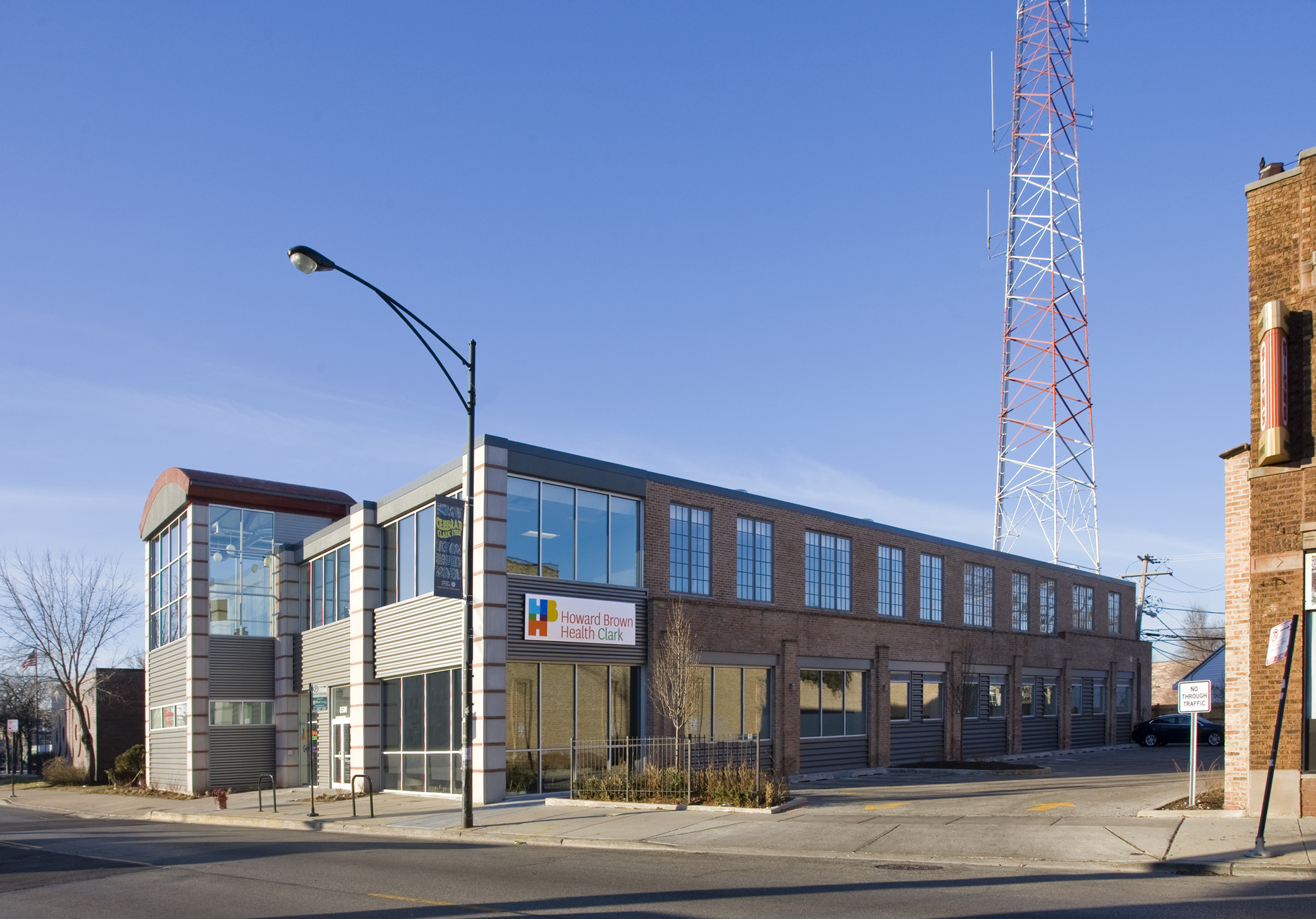 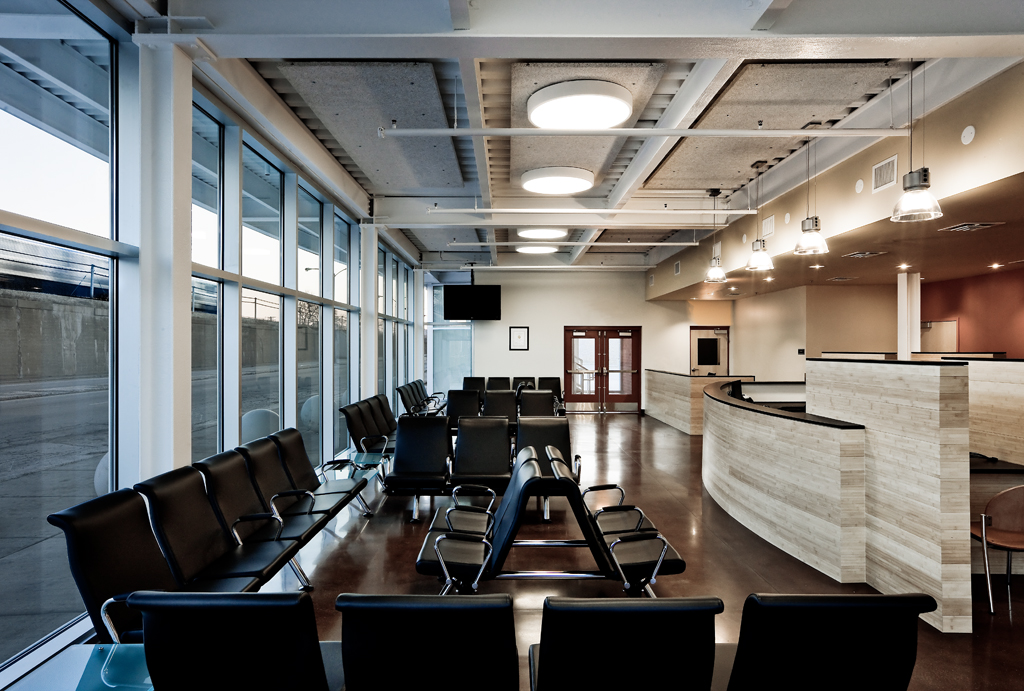 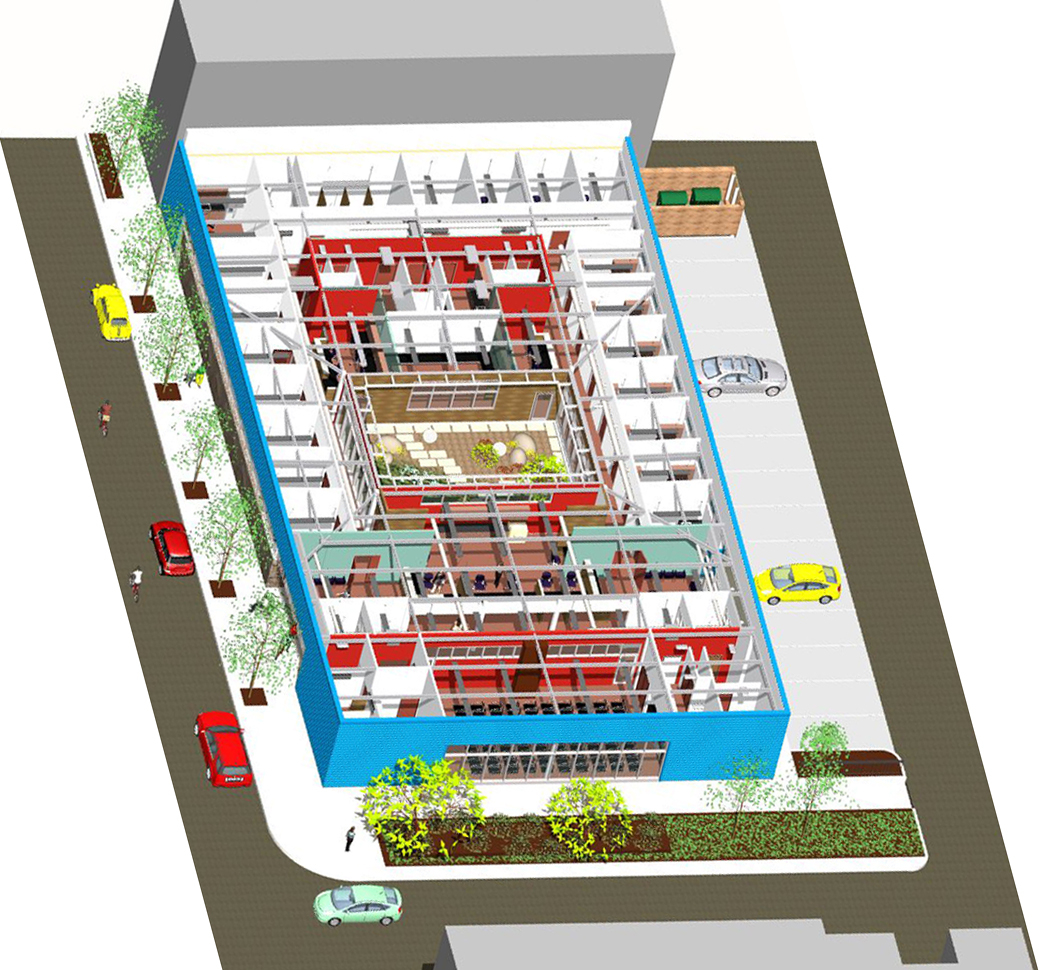 But perhaps the biggest advance in the way Trilogy uses ARCHICAD comes from its Teamwork feature. “In years past, coordinating everybody working on a different part of a project involved a major effort,” says Theimer. “With the introduction of Teamwork, multiple people – including consultants outside our office – can now work on the same model at the same time. I can’t emphasize strongly enough how important that has been in improving the efficiency of our studio.”

“ARCHICAD reminds me every day that it’s a good time to be an architect,” states Theimer. “Now, more than ever, design can be the singular focus of our studio.  And that can only mean good things for our clients.”

Founded in 1990, this firm was created with a single ideal; to function as an integrated design studio. We are individuals, each with very different ideas. Together we make up a team with one design philosophy… to create art that works.
https://trilogyarch.com/