Team at KUBE has given us an exciting update on the progress with DIA Build. Groundbreaking happened! So now, work on the storage unit for Common Good City Farm’s can begin! Phase Two – will involve the building of the new “coolbot” storage structure, designed by the students. Consigli Construction will carry out this part of the project’s work.
Congratulations to the entire team who has shown impressive commitment to this important project. We are thrilled to share some images from the groundbreaking. 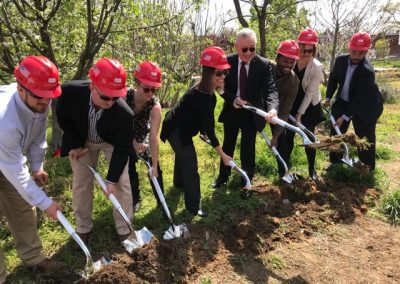 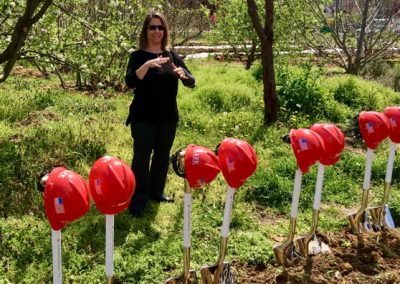 Janet Bloomberg, KUBE Principal, thanking all contributors to the program 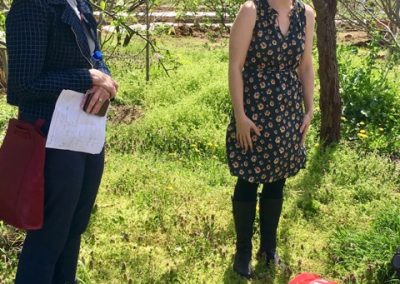 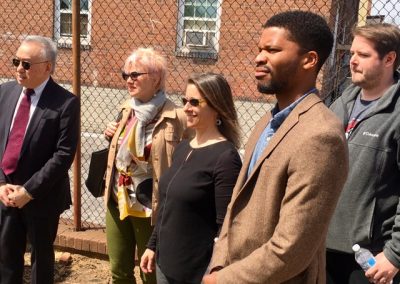 WAF president and a WAF Board member, Janet B, Taylor Scott, and Andrew Baldwin (KUBE) 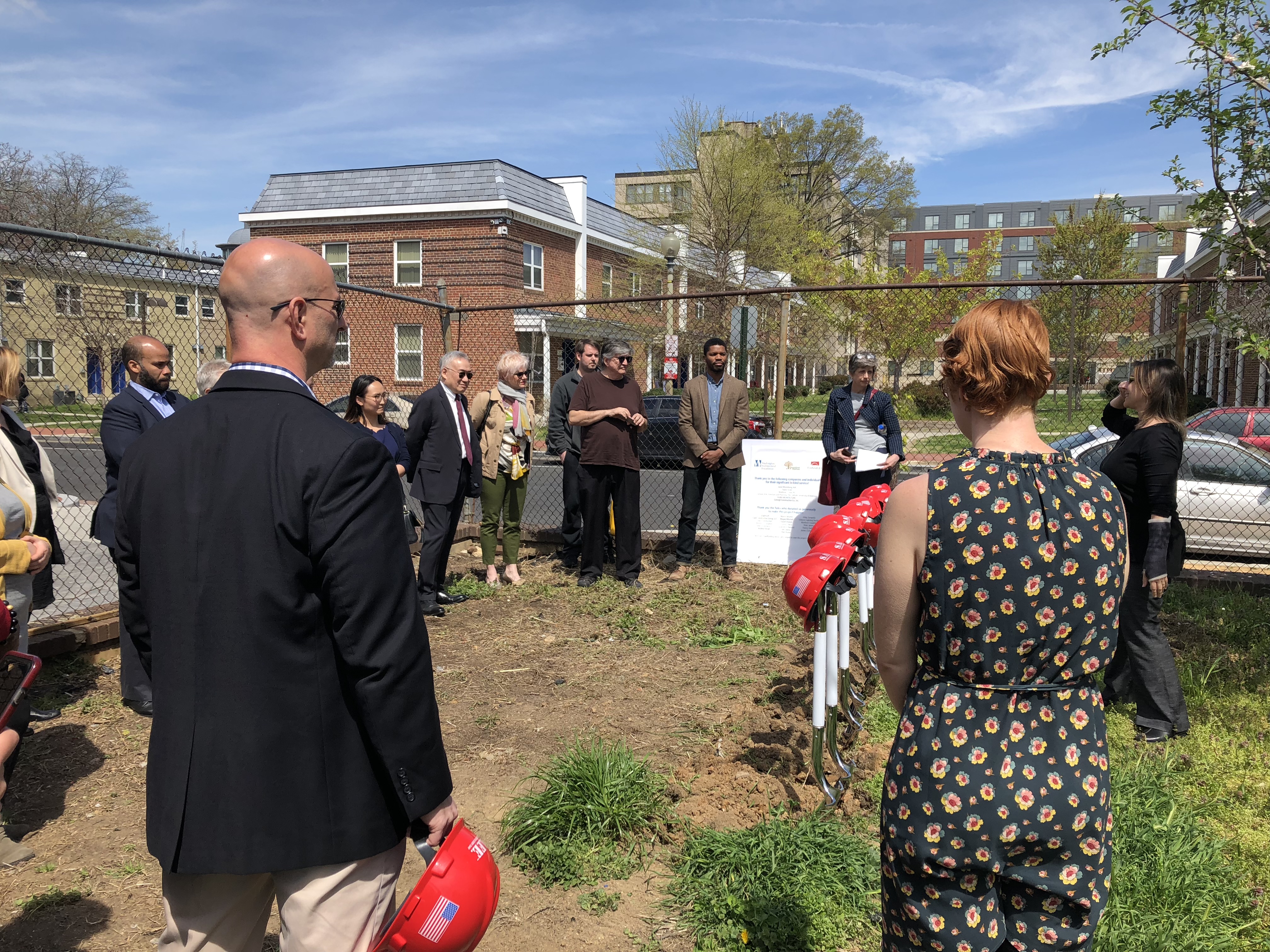 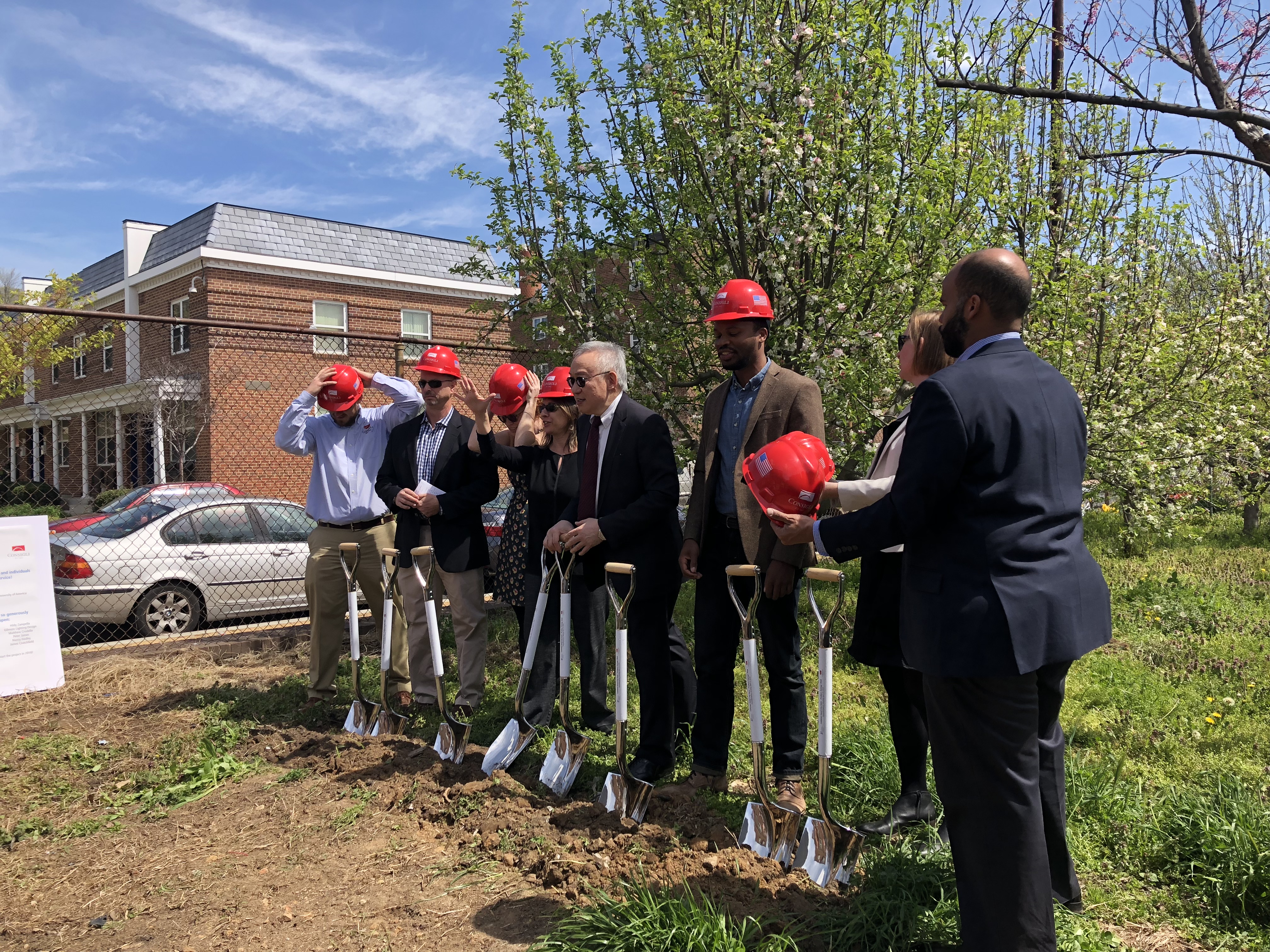 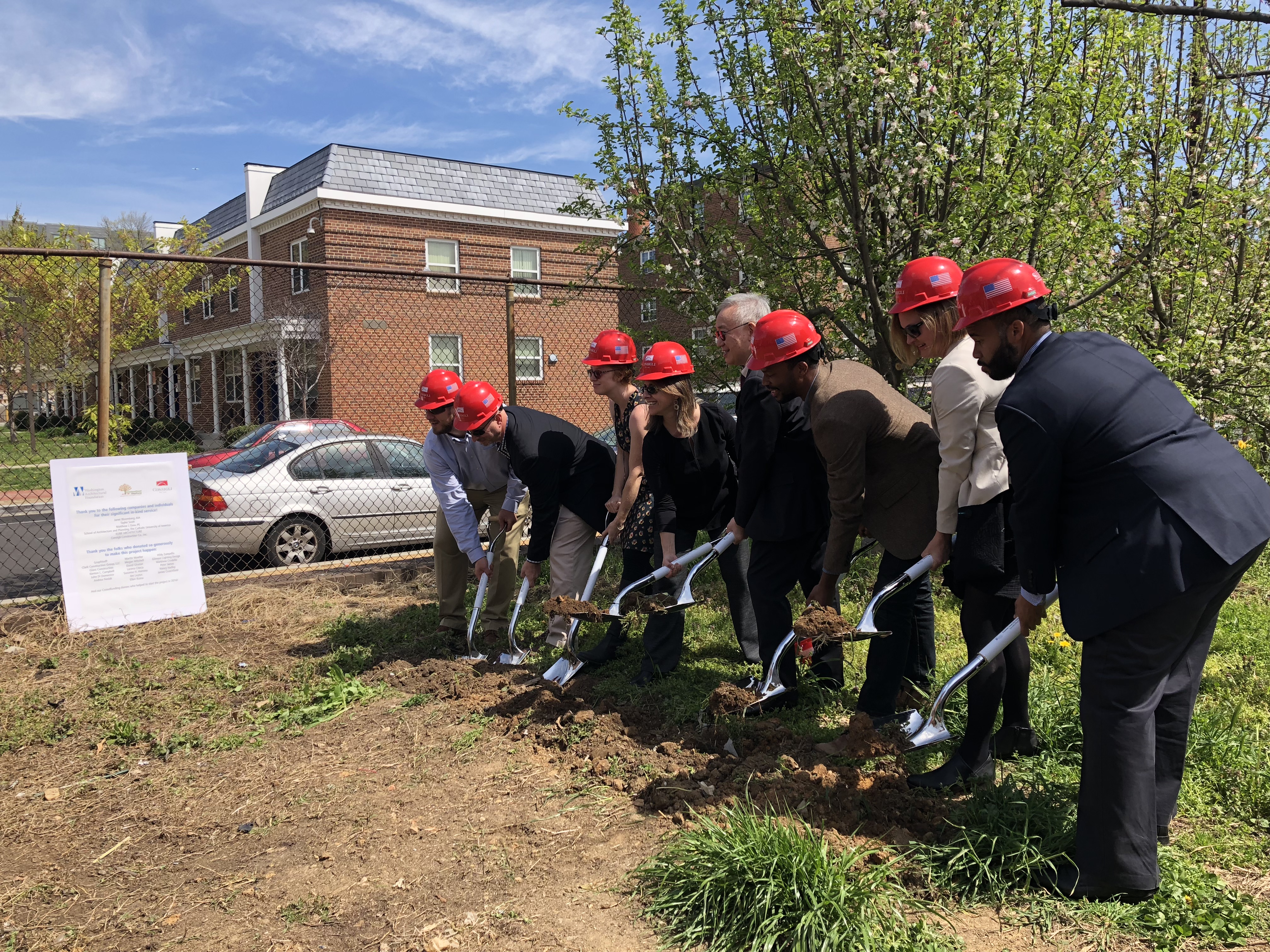 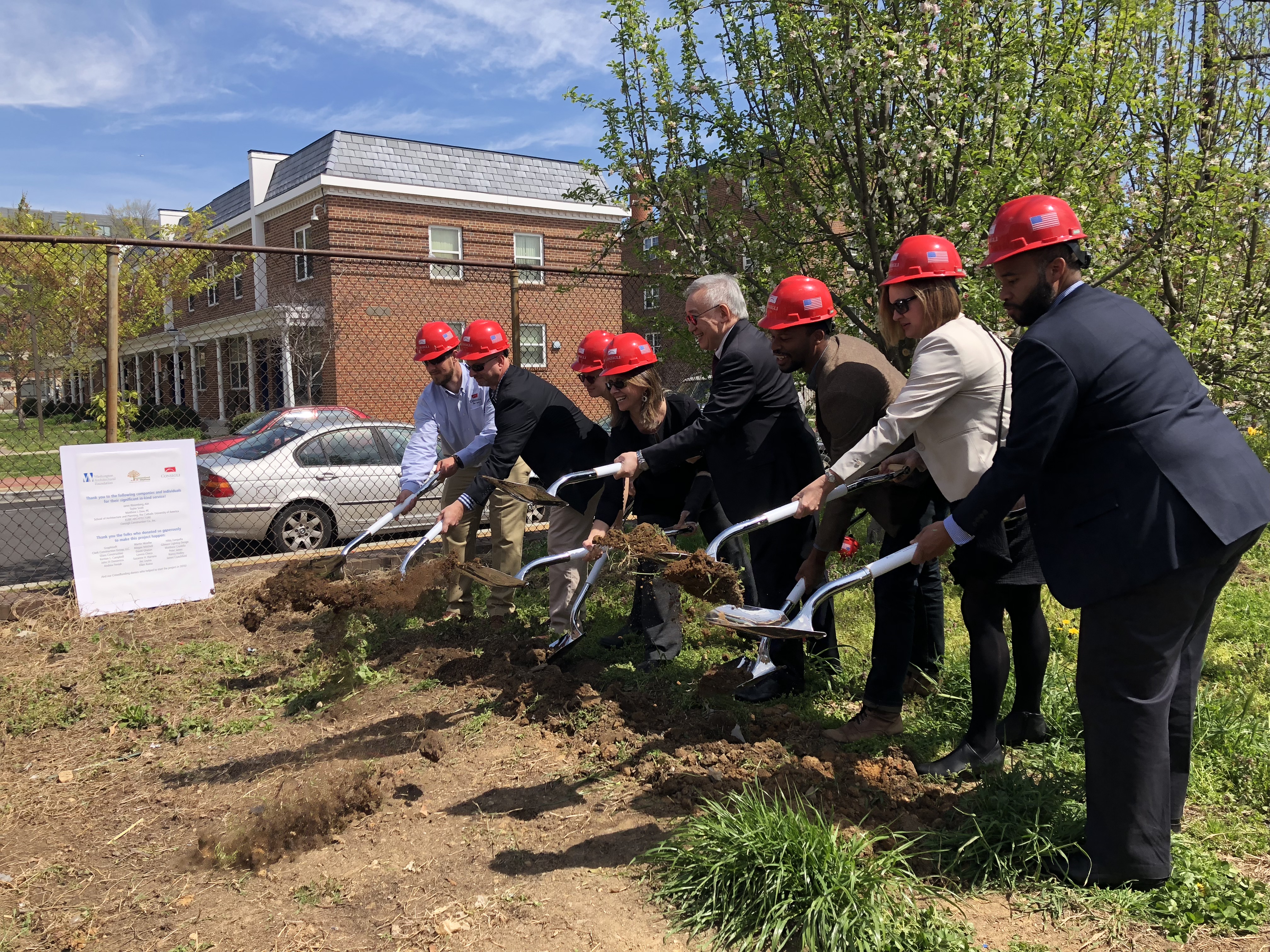